It is hard to believe we have already crossed the halfway point of VALOR.  The past two trips have taken us from reclaimed coal mines in southwest Virginia to the crab shanties on Tangier Island.  Virginia truly is a unique state to have such vastly different terrains and agriculture industries.  Being able to visit and learn about them has given me a whole new appreciation for our state and the commodities we produce.

Southwest Virginia was an eye-opening trip.  The beauty of the mountains is stunning.  So are the problems that plague the region such as the opioid epidemic.  The lack of access to broadband and healthcare stand out.  Although the terrain does not lend itself to an easy solution, the need is certainly there.  Remnants of the coal and tobacco booms are obvious.  The fact that a region could go from boom to bust so quickly is both disheartening and encouraging.  It is disheartening to know that a region that was once so prosperous has been left to pick up the pieces.  It is encouraging to know that prosperity is possible in the region and that there are efforts underway to revitalize the area.  The prospect of hemp production seems to be providing hope for farmers who used to grow so much tobacco.  Tourism is also an avenue some are taking to bring investment into the area.  Lincoln Memorial College of Veterinary Medicine was certainly impressive and the pride/hospitality of the folks we were able to visit was tremendous.

Our trip across the Chesapeake Bay in September was really educational.  It was awesome to spend a weekend on the bay learning about the crab and fishing industries.  Tangier Island is really unique place.  Not unlike Southwest Virginia, at times it felt like we were going back in time.  I don’t mean that in a bad way.  It was refreshing to spend a weekend without the distractions television and cell phones can provide.  It is nice to know that close-knit communities still exist and inspiring to see them rally around each other.  The pride that they have in what they do is evident.  They, too, are using tourism as a way to bring in additional income to the community.  It helps add a more diverse form of income for an area that is so reliant on the fishing and crab industries. 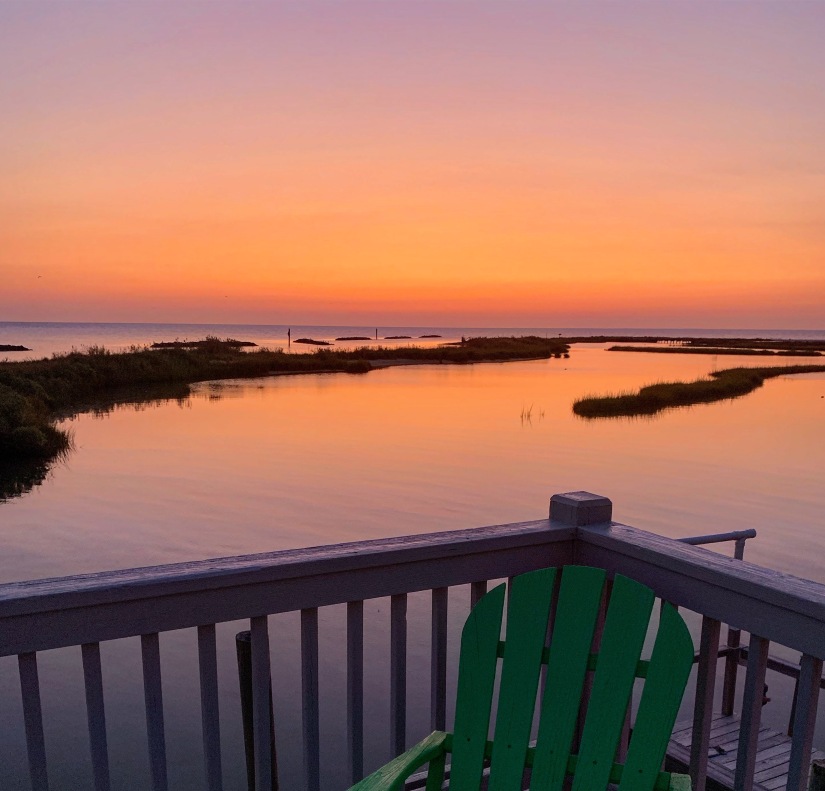 Overall, the past two trips have raised more questions than answers for me.  Southwest Virginia was so dependent on the coal and tobacco industries that it ended up not being sustainable when those industries were phased out.  Tangier Island and the surrounding areas on the bay are similarly dependent largely on the crab and fishing industries which depend on the health of the Chesapeake Bay.  I wonder what can be done, aside from tourism, to help diversify income and promote investment in both regions.  The bigger question is who should decide that?  If the people who live there do not want change and want to maintain the status quo, should outsiders be able to force change through the government or some other avenue?  It seems like a tough balancing act to maintain the culture of a region and at the same time try to inject new ideas that could lead to more opportunities and a higher quality of life.  Who are we to say people there aren’t already living a higher quality life?

I don’t have the answers.  I personally operate under the philosophy that if you’re not happy with the way things are it is your responsibility to change it.  It is just unfortunate to see the success or failure of a region so dependent on something that is out of the control of the hard-working people who live there.  It shows how important it is to be connected politically and have a voice at the table.  If you’re not at the table, oftentimes you are on the menu.

Reflecting on the past year, I am so glad to be part of this program.  I have so much respect for what other members of our class do and it has been awesome to learn more about each other and what we are passionate about.  We have already gotten to see and learn about so much.  I look forward to all the experiences and growth that will happen over the next year.

View all posts by brandonreeves2